The 2019 Muster was held in Inverell, in northern NSW. With good weather, good participation and a full programme of activities, it was a memorable event 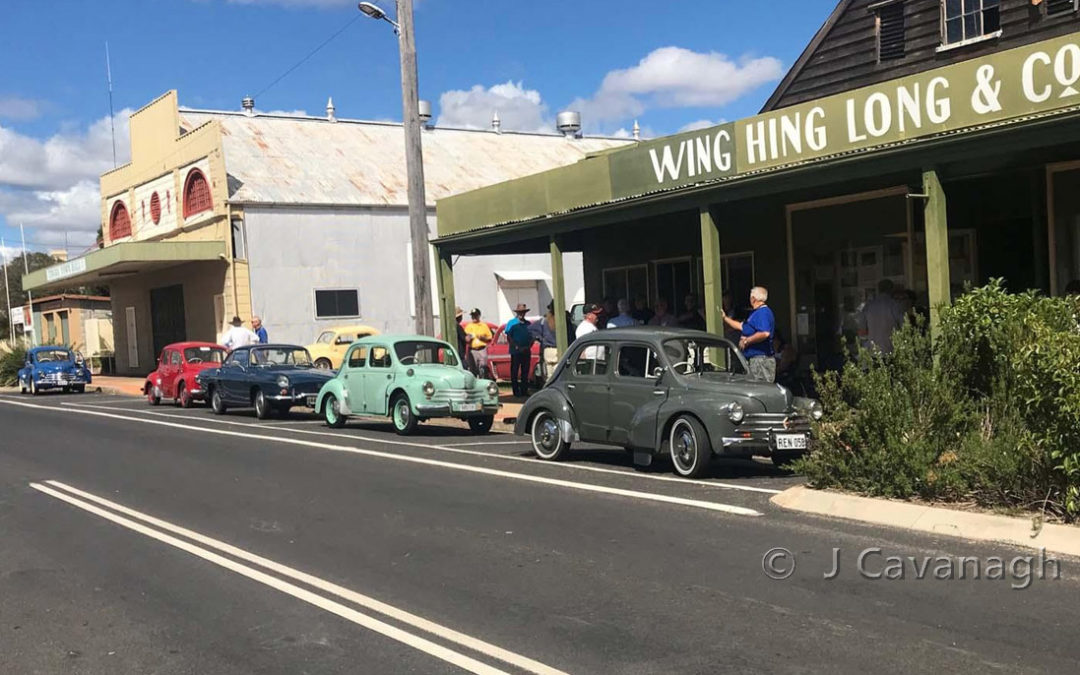 The 16th National Muster for the Renault 4CV Register was held in the inland New South Wales town of Inverell (around 60km south of the Queensland border) over the Easter break in 2019.

Cars from Victoria, South Australia, New South Wales, the ACT, Tasmania, Queensland and even two cars from Western Australia made their way to the muster. In total, 44 rear-engined Renaults took part, including 23 4CVs. The Register welcomes related cars to the Muster, too, which this year saw three Dauphines, eight Florides and Caravelles, five R10s and two R8s join the party.

The all-French fleet visited the towns of Bingara, Glenn Innes, Tingha and Delungra as part of the long-weekend event, with activities including a visit to Tingha’s Wing Hing Long & Co. store – a general store in operation since the tin mining days and recently turned into a museum. Visits to John and Josie Ellie’s Petrol Pump Museum and the Australian Standing Stones in Glenn Innes were also part of the itinerary, as well as the Myall Creek massacre memorial, where participants were welcomed with a smoking ceremony and guided tour of the site of the Myall Creek massacre that took place in 1838.

In Bingara, the ‘hill stamper battery’ (for smashing rocks to extract gold) from the former All Nations gold mine and a visit to the ‘living classroom’ outside the town were other highlights, while a visit to New England Woodturning in Gilgai offered something different before the Muster wrapped up at the National Transport Museum in Inverell.

The next Renault 4CV Register National Muster will be held in 2021 in Yass, NSW.

(Many thanks to James Cavanagh who wrote an article in “Just Cars” about the Muster and who has kindly allowed us to copy this extract and several accompanying images). 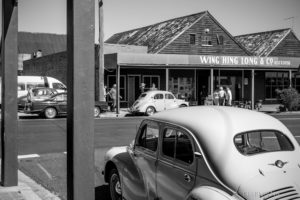 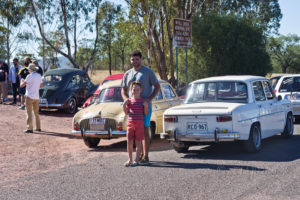 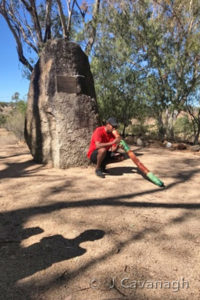 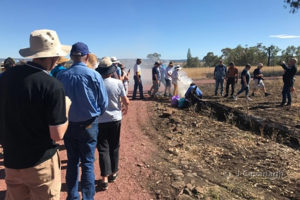 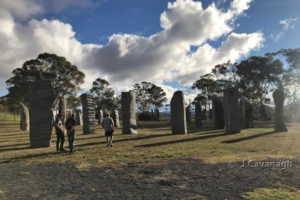 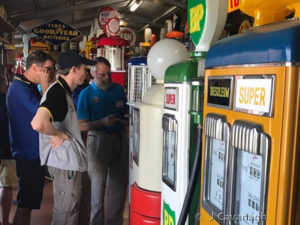 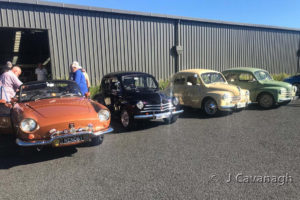 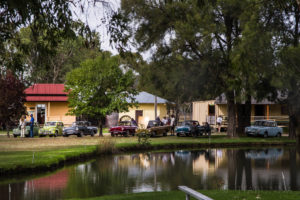 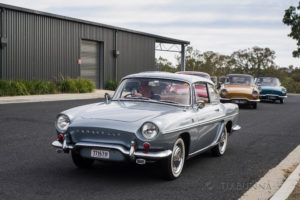 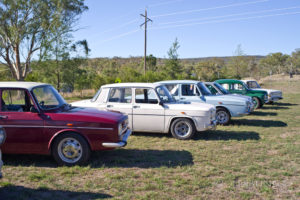 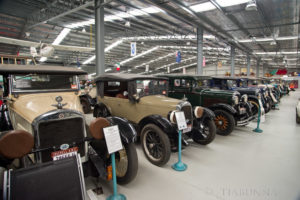 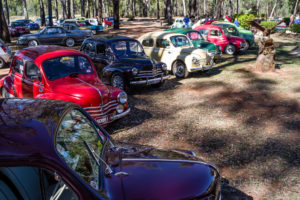 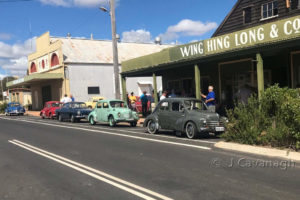